SOP Initiative Stands Up for Down Syndrome 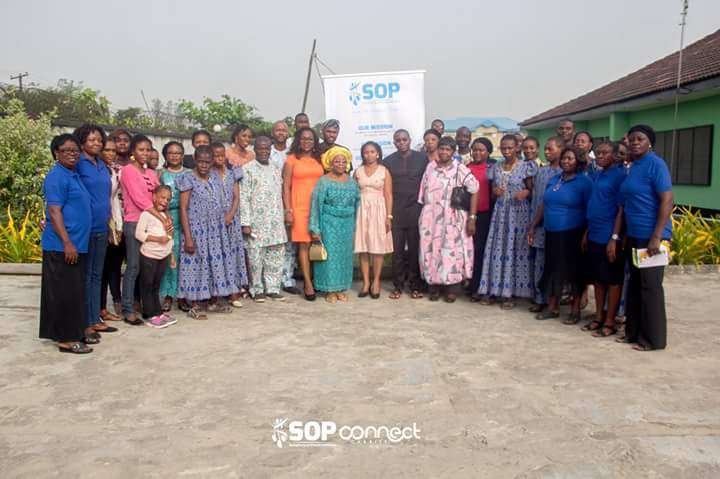 The Grand finale of the Stand Up for Down Syndrome campaign by the SOP initiative’s ConnectCharity team was held on December 5 in the Beth Torrey premises as planned.

The event which was kicked of by the introduction of the SOP initiative group, its mission, vision, objectives and past porject by the group’s Corporate Affairs head – Seun Ayeni, recorded massive attendance from parents, management personnel, caregivers and the kids as well.

After the training sessions, a quick tour of the facility was done to inspect the project done so far, and the SOP inititative president – Mr. Efunwoye promised that more attention will be given to the water treatment plant project as advised by the expert from Chromebridge Hub, the health and safety organization present at the event.

The newly renovated dormitaries were also visited to see what more needs to be done. The tour lead by ConnectCharity Head – Elohor Ogbudje spotted more things to be improved on as the management of the Beth Torrey homes expressed their gratitude to the group and also called for more support.

The event was concluded with a photo session around 4:00 pm.